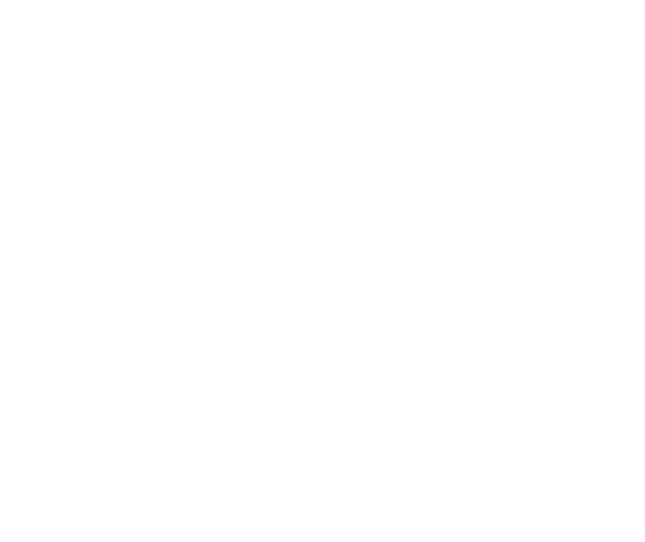 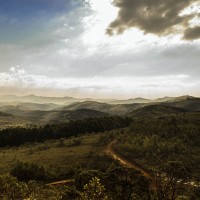 The result in a photographic emulsion is an invisible latent image, which is later chemically developed into a visible image, either negative or positive.

A negative image on film is traditionally used to photographically create a positive image on a paper base, known as a print, either by using an enlarger or by contact printing.

Where to find us?

“ This is my best buy in this marketplace. Amazing design and very simple to use. Thank you for saving my time. „Afternova

“ It works like a charm. And the support really is 5 star!!! „lvmaster

Get it Right Now

What I usually do?

With built-in page builder you will be able to create your content in minutes. Just a few clicks and your page is ready to be presented.

Leepho’s advanced theme & styling options allows you to change almost everything on your web.

Present your photography portfolio in style as never before, with awesome extended portfolio shortcode.

Get the same content as you see on live version just with one click. All data will be easy imported to your page.

Don’t worry if your visitors don’t speak English. You can simply make your web multilingual with the best WordPress plugin WPML.

Want to offer services or products? Not a problem with WooCommerce plugin and Leepho WordPress theme.